has over 20 years of experience in the entertainment industry. During that time he has expanded his specialty as a lighting and sound designer to include concept, scenic, and event designs for a number of projects. In addition to live entertainment design, Gregory has also created system designs for sound and lighting systems. He has served in a wide ranging number of positions accumulating in his current employment as Production Manager and a resident designer at the Center for Puppetry Arts in Atlanta, Georgia. Notable original designs include Anne Frank: Within and Without (2015), Harold and the Purple Crayon (2019) and The Ghastly Dreadfuls: Horrific Experiment (2016). Since 2013, Gregory has been individually nominated for 11 Suzi Bass awards (lighting or sound design) and has worked on 10 shows nominated for Outstanding Production at the Center for Puppetry Arts. In 2019, Gregory, along with his fellow designers, won the Suzi Bass Award for TYA Outstanding Design Team for the Center for Puppetry Arts production of Harold and the Purple Crayon. 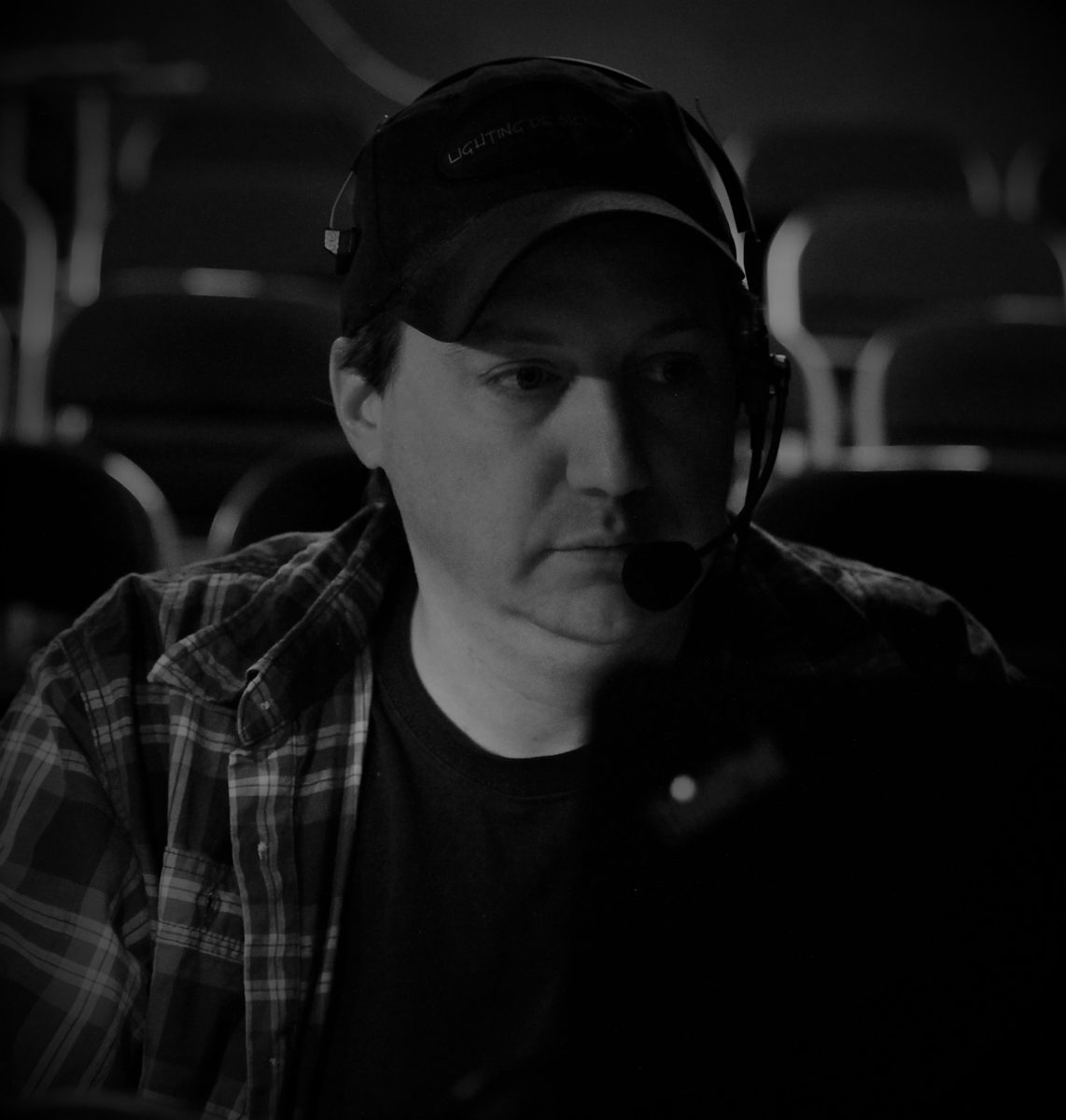